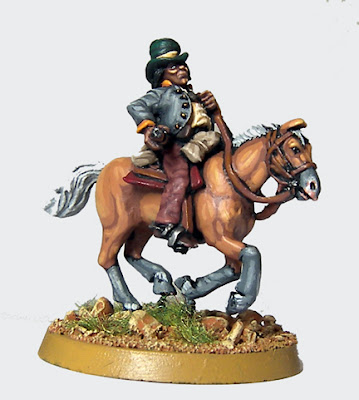 Just seen riding on the outskirts of town was the infamous outlaw Stephen the heathen.
This Cherokee warrior is the scout for Rob Johnsons band of outlaw bushwhackers,
Who refused to hand in their guns and surrender to the victorious union government after the war. they now spread mayhem where ever they go still fighting against authority, now for their own gains. using the skills which enabled them to survive behind enemy lines for so long. Sighting of this man is like seeing one of the four horsemen of the apocalypse riding in to town!