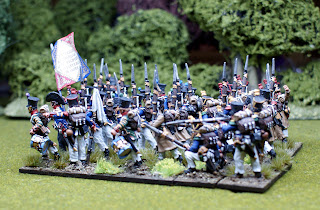 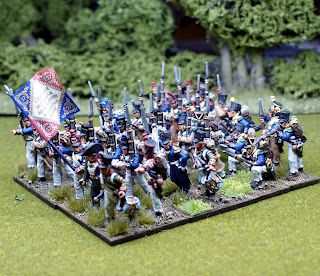 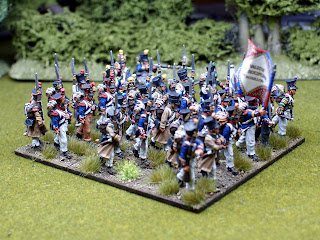 All metal Perry miniatures, a joy to paint!
Posted by Steve h at 07:34 9 comments:

I'm having a bit of trouble keeping my focus these days(nothing new really ;0), so I am having a bit of a clearout. mostly unpainted but a few pieces of art in there to including these below. 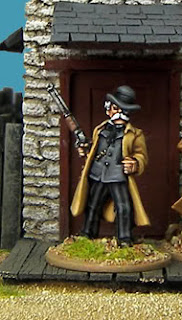 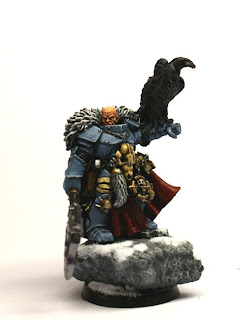 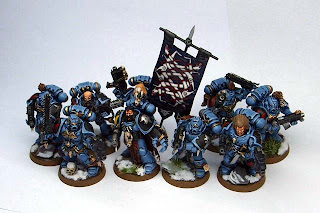 Cheers for looking
Posted by Steve h at 11:14 2 comments:


I had the pleasure to meet up with Rob Broom at the Phalanx show in St Helens last Saturday to play through a game of War and conquest. I was a little later than I expected as I bumped into good friend John for a quick but extremely expensive coffee (when you go to a wargames show it is a bit like going to a gig, where they know you are going to be thirsty so charge accordingly).
So the game had started and I joined in just as the phalanxes were about to meet. David had command of the Spartans who were attempting to block a retreating Athenian raiding party returning to their boat. The Athenians were commanded by Sean, (who disappeared rather quickly when it looked like oracles had decided our fate.) Whilst John took us through the rules and very patiently put up with my questions. I like most wargamers buy the rules to read them but usually get side tracked by all the pretty pictures. The game was good fun and our general bravely became one of the first casualties leading from the front trying to punch his way through the rival phalanx. I spent a few turns trying to outflank the veteran Spartan phalanx on my right, whilst the grinding melee in the centre swung both ways (ooh err mrs) with neither side gaining any ascendancy. When it was obvious that David was to canny to allow me to outflank him I decided to charge headlong into his hard core veterans. This I know was almost certain suicide, but I was their to play through the rules and have fun. My brave/desperate warriors held their own for a turn or 2 dreaming of home, but once the Spartans had the momentum it was all over for them and those that could, fled! The melee in the centre had definitely taken a turn for the worse especially when my phalanx was flanked by thracians, now my warriors were dropping like flies and then running, but not far enough. At that point I decided I was in a hopeless position and conceded. 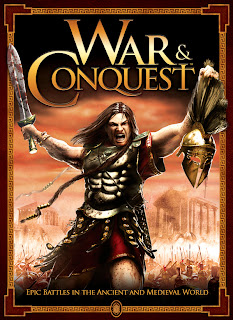 I have had the rules for a while now, whilst reading them is obviously good as it gives you a general idea of how they work and the ideas behind them. There is nothing like playing through the rules. The book is well written and concise in full colour with lots of lovely pictures (including some Teutonics painted by me for Gripping beast ;0) All in all the book is rteally well produced and actually opens out flat on the table without closing itself, which is unusual for a wargames set.

On reading a few reviews on W&C myself and deciding it is just another successor of WAB, I was pleasantly surprised that it is no WAB 3 but something much much more. True it has the same basing, is designed for 28mm figures. The size and look of the armies is the same and it is fun with the need for social interaction with your fellow gamers. Especially at the start of the turn when you roll off for initiative. People who play WAB will be comfortable playing W&C and will enjoy it. From reading and playing the rules you can see that Rob has had a good long think about what he wanted from a game and I believe he has got it sussed.
The game turn starts with each side rolling for initiative, you can use a Strategic intervention point (if you have any) to add extra dice to your fist. Whoever rolls highest gets to choose whether to go first or second. This of course could be very important so adds tension nicely to the game.
Movement is pretty simple, if you want to do complicated manoeuvres in the face of the enemy you will have to take a command test, if failed your unit will just stand there, so the consequences could be dire.
Shooting is also simple with lots of dice to throw, if a unit takes 20% or more casualties it will need to pass a morale test.
Combat is a major move away from WAB where units could be shattered and running from a charge of a few Normans. I'm sure this could still happen in W&C as we are after all still rolling dice. But on the whole the feeling I get is the melees are all about the grind. All combat is simultaneous with the charging unit getting to add to his combat resolution at the end. If neither side breaks, next combat phase the winning side gets a shove bonus, both sides usually then get to fight with an extra rank as more bodies join the fray. Shove bonuses can be negated by fresh enemies joining the fight. Which gives another good reason to get stuck in if you need one. Flank attacks are deadly as you basically lose most of your benefits and you will be hard pressed to stand. With the idea your combat will become protracted, You could use a tough large unit to hold your centre giving you good time to try and manoeuvre the rest of your force to your advantage.
Generals are used to add morale and for subtle use of Strategic intervention points. SIPs can be used to add to your chances of gaining initiative at the vital moment or to up the chances of a unit holding.
To conclude whilst I (hopefully) still have your attention. War and Conquest is a well thought out, colourful game with nice simple mechanics keeping it fun. With some very clever ideas to make the game tense and keep you thinking from turn to turn. I have only played the one game but it has got me wanting to play more. Now all I have to do is convince my wargaming buddies, which with this set of rules shouldn't be hard, but I may still have to let them win the first game to make sure.
Posted by Steve h at 15:42 11 comments: