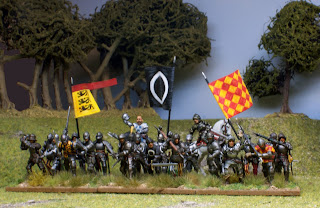 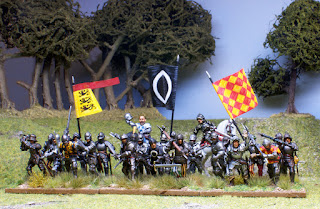 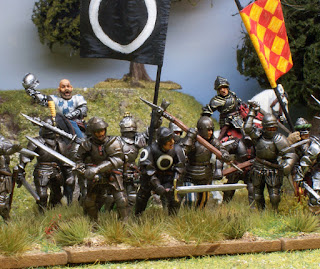 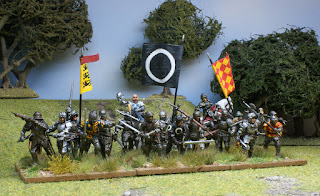 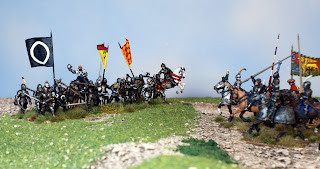 I have neglected my blog for far to long, so over the next few days I will try to catch up  with a few bits I have painted over the past few months.

First up some WW2 Desert War goods, DAK armour accompanied by a few infantry and a Pak 36 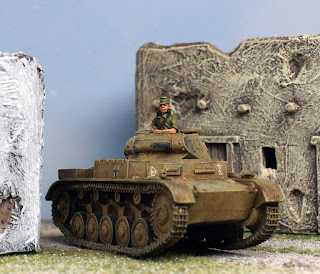 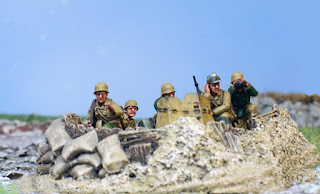 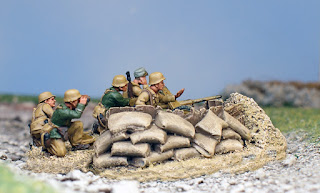 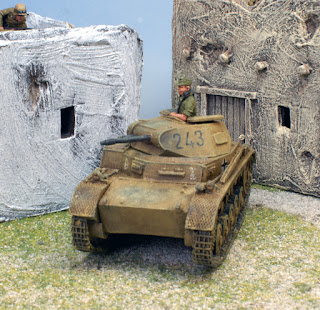 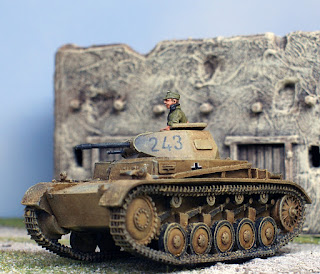 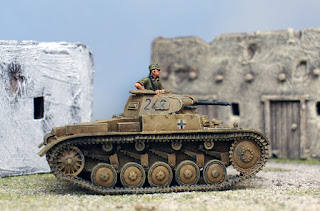 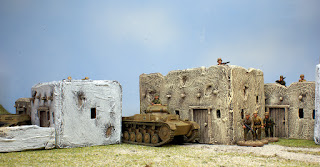 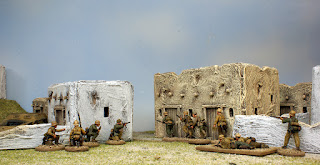 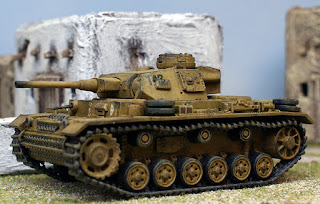 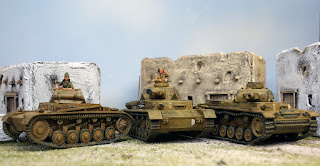 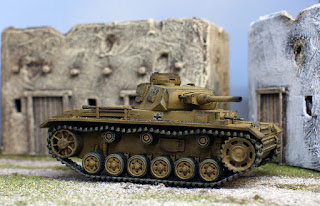 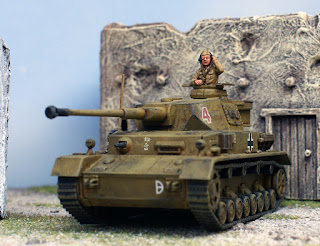 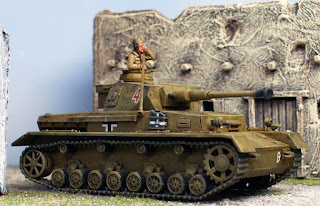 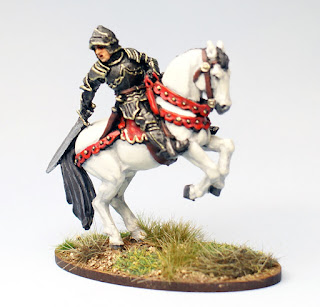 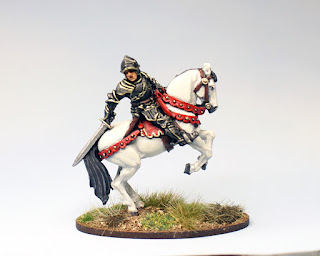 This chap has been sitting on my desk since God knows when, which is a real shame as he is my favourite medieval figure of all time.
Not sure who he will be representing yet.

I'll take a better photo when i have some darker backing material. 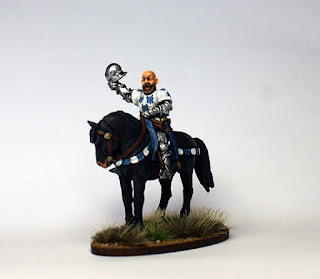 Well its been a while since I updated my blog, so I thought I would start with the first figure of my latest project.
Here is Gaudenz Von Matsch, Landeshauptmanner of the Tyrol, the last representative of his powerful noble family. He was close counsel to the Arch duke Sigismund of Austria and the Tyrol and most importantly to me leader of the Imperial army at the beginning of the War of Roverto in 1487. 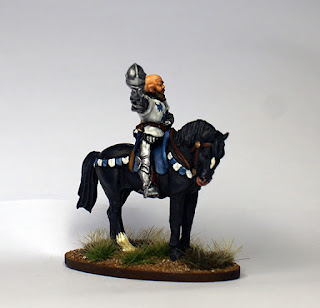 I have been researching this war on and off for the last couple of years, sadly there is not a lot of information in English, but i feel I have enough on the main players to start putting my plans to the the paint brush. 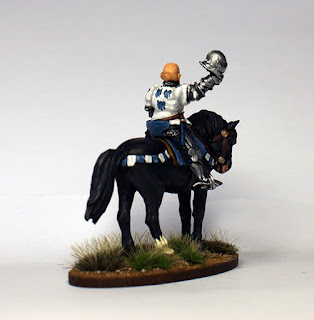 The war against the Venetian city Rovereto in the valley of the river Adige in the Trentino region of Italy, started with the imprisonment of Venetian merchants and their goods in Bozen, Tyrol in April 1487. The Austrian military commander was Gaudenz von Matsch, who at that time was in high favour with Sigismund of Tyrol. The Imperial army consisted of lots of soldiers of fortune of all classes, nobles and freemen mainly from Swabia and also some Swiss infantry. Only a few infantry were from the Tyrol, like those from Landeck. After a long bombardment by artillery the city fell on the 30th May 1487. It was the sack of this city that alarmed the Venetians and they send their best commander Roberto di San Severino (you'll here more about him later) to deal with the situation. 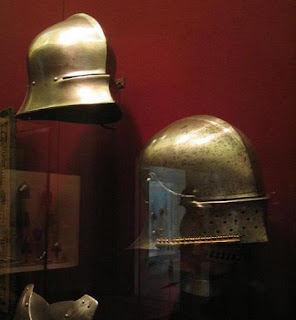 Gauntlets and Sallet created by the armourer Kaspar Riederer (active 1455-1499)  in Austria (Innsbruck), around 1480-90
The helmet comes from the armoury of Churburg Castle in the South Tirol and was presumably made for the lord of the castle, Gaudenz von Matsch (1440-1504), count of Kirchberg.  The original lining of padded fabric is preserved." 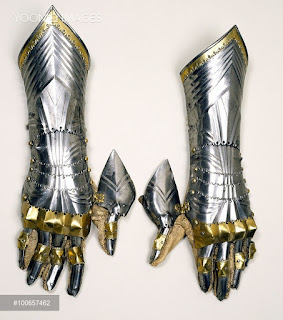 Sadly Gaudenz Von Matsch was not present for the main battle of the war, as he was identified in August 1487 as one of the “evil councilors”  who were plotting to pledge land and castles to the dukes of Bavaria. He left the army with his personal troops to secure his own lands. From what i can gather he failed and his lands and properties were confiscated and given to the Von Trapp family.

The figure itself is from perry miniatures war of the roses range, with a head from gripping beast plastic dark age warriors box set. As you can see i've tried to find a suitable figure to match ny research and its great to see some of his armour still survives in the Metropolitan Museum of Art
Posted by Steve h at 14:21 No comments: